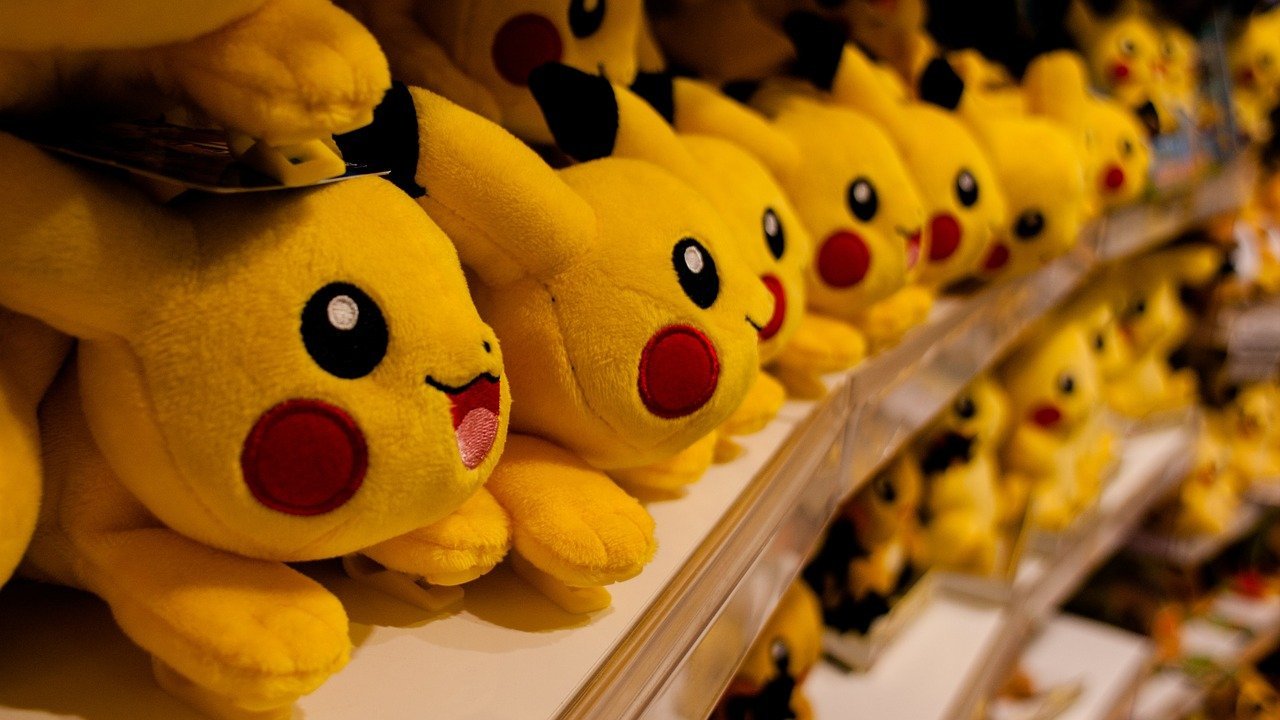 We analyzed over half a million Pokémon card sales on eBay, and found some shocking statistics.

Over the last year, Pokémon card values have skyrocketed, with 6 figure card sales becoming more common than ever before. Many sellers are cashing in on the opportunity and even getting into flipping Pokémon cards as an effective way to make money on eBay.

Let’s dive into the statistics and facts, so you can make the most money on your card collection. 1. Pikachu is the most popular card sold

8.5% of the half a million Pokémon cards sold were Pikachu cards – it’s the most popular Pokémon card character fans buy overall.

The next most popular cards purchase were Charizard followed by Mewtwo. 2. Gurdurr is one of the lowest selling Pokémon cards

Only 4 Gurdurr cards were sold in the last few months on eBay. Pikachu card sales were 1,150,425% higher than Gurdurr card sales.

3. 2021 marks the biggest spike in Pokémon card popularity in 15 years

The last major spike in Pokémon card popularity was in 2016, when Pokémon Go debuted.

Increasing card values are behind the recent surge in popularity, not to mention the many celebrities getting involved in the game.

The most expensive Pokémon card ever sold was a rare 1998 presentation Blastoise card with artwork by Wizards Of The Coast. Oddly the back of the card was left blank by the artist.

However, the fact only 2 cards exist is the major driver in the cards selling price.

5. “Rare” card types are the most popular cards purchased

Anyone whose been around the game knows there’s a dizzying number of rarity types. A card’s rarity comes from the artwork style, number of cards printed, and the type of symbol in the card’s corner.

6. Over 30.4 billion Pokémon cards have been sold to date

Over 30 billion cards have been sold since their release. That’s enough for every person the planet to own at least 4 cards.

7. Pokémon cards are the most popular in United States, Australia, and Canada

Pokémon cards have been around for over 2 decades. The cards were originally released in Japan by a company named Media Factory.

9. The largest Pokémon card mosaic in the world was made of 13,000 cards